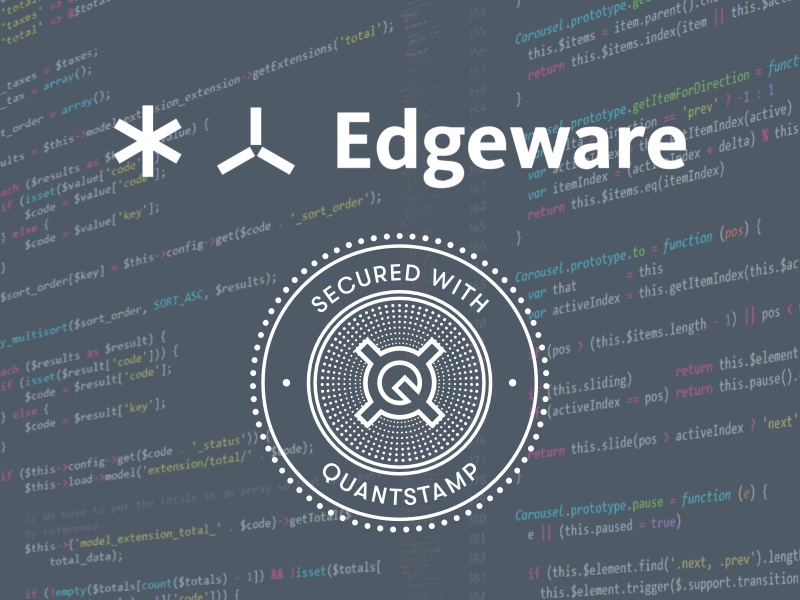 “At Quantstamp we’re invested in blockchain technology and want to see it succeed,” says Richard Ma, CEO of Quantstamp. “Scalability and interoperability are some of the biggest challenges facing the industry now. By auditing the lockdrop for Edgeware - a scalable smart contract platform built for Polkadot - we aim to help push forward the next generation of blockchain technology and allow it to thrive.”

Built by Commonwealth Labs, Edgeware is the first announced smart contract platform for Polkadot, a promising new blockchain-interoperability platform. Created as a “parachain”, it aims to make it easy to build smart contract-based applications on Polkadot and features a robust on-chain governance model. Participants can vote, delegate, and fund each other to upgrade the network.

Edgeware is using a novel token “lockdrop” distribution method to distribute 90% of tokens. Participants can timelock their ETH for 3 months, 6 months, or one year to receive EDG tokens, and receive their original ETH back.

Quantstamp’s engineers worked over the course of several days using open source tools to analyze Edgeware’s token lockup contract for potential vulnerabilities to ensure smart contract security and safety of funds. To the extent reviewed, this audit aims to make sure that funds cannot be accessed or stolen from the contracts. This involved auditing to avoid any bugs in the contract code or at the time of execution, which if not addressed, could be exploited by a malicious attacker to access funds from the contract.

Get an Audit with Quantstamp

Interested in receiving a Quantstamp audit or other service? The best crypto native companies trust Quantstamp to audit their products including Chainlink, OmiseGO and Binance. Learn more here. 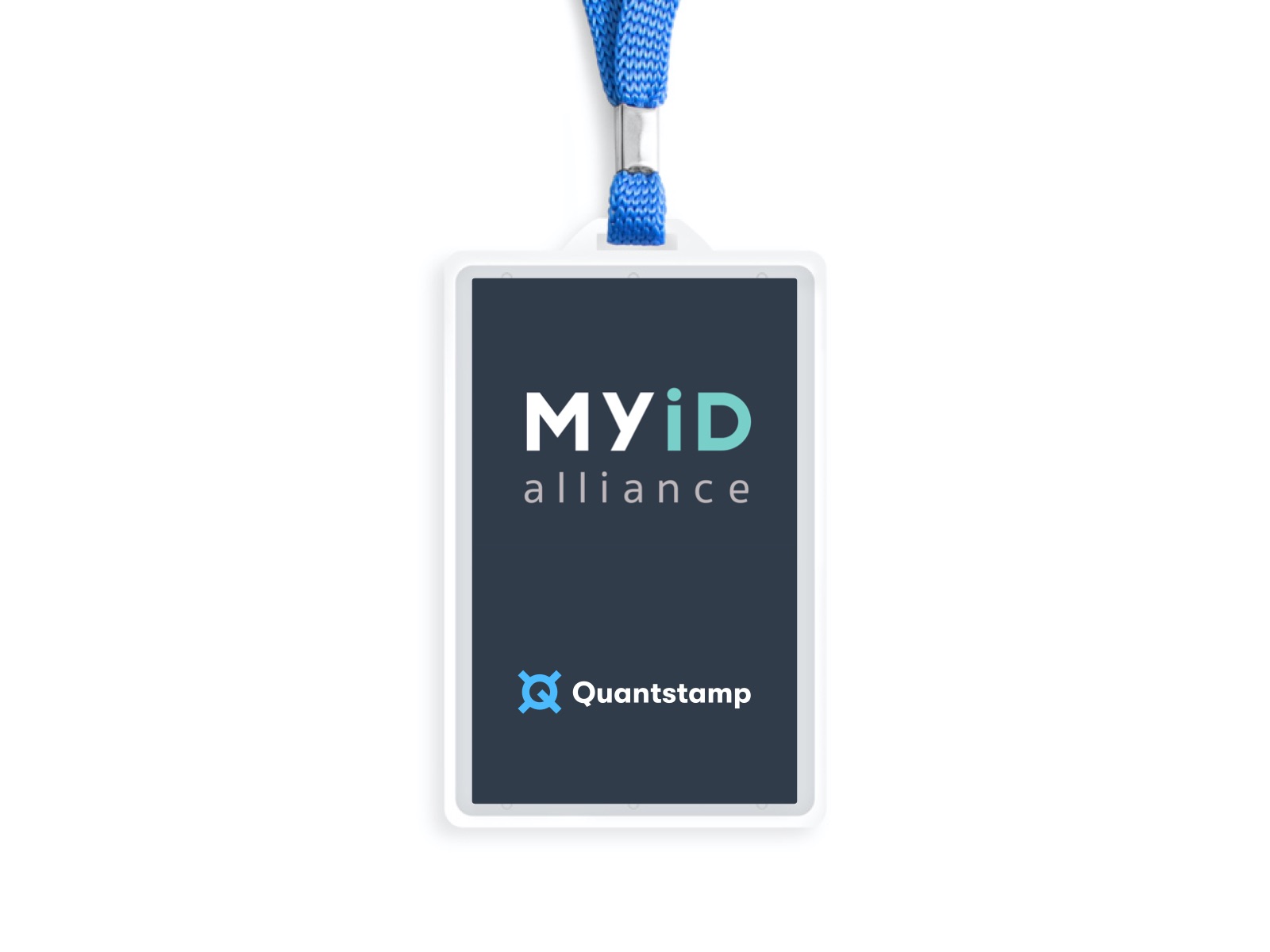 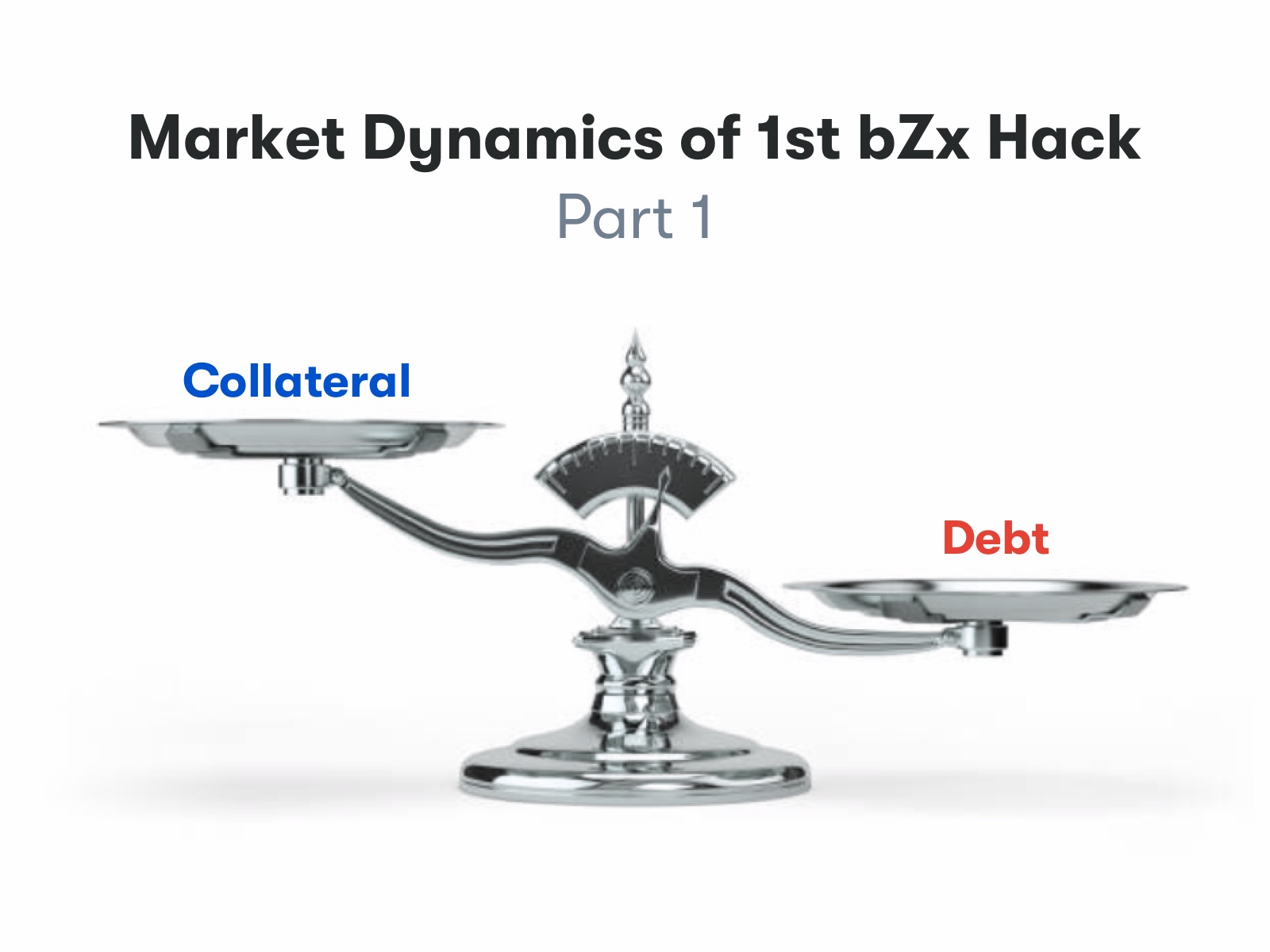 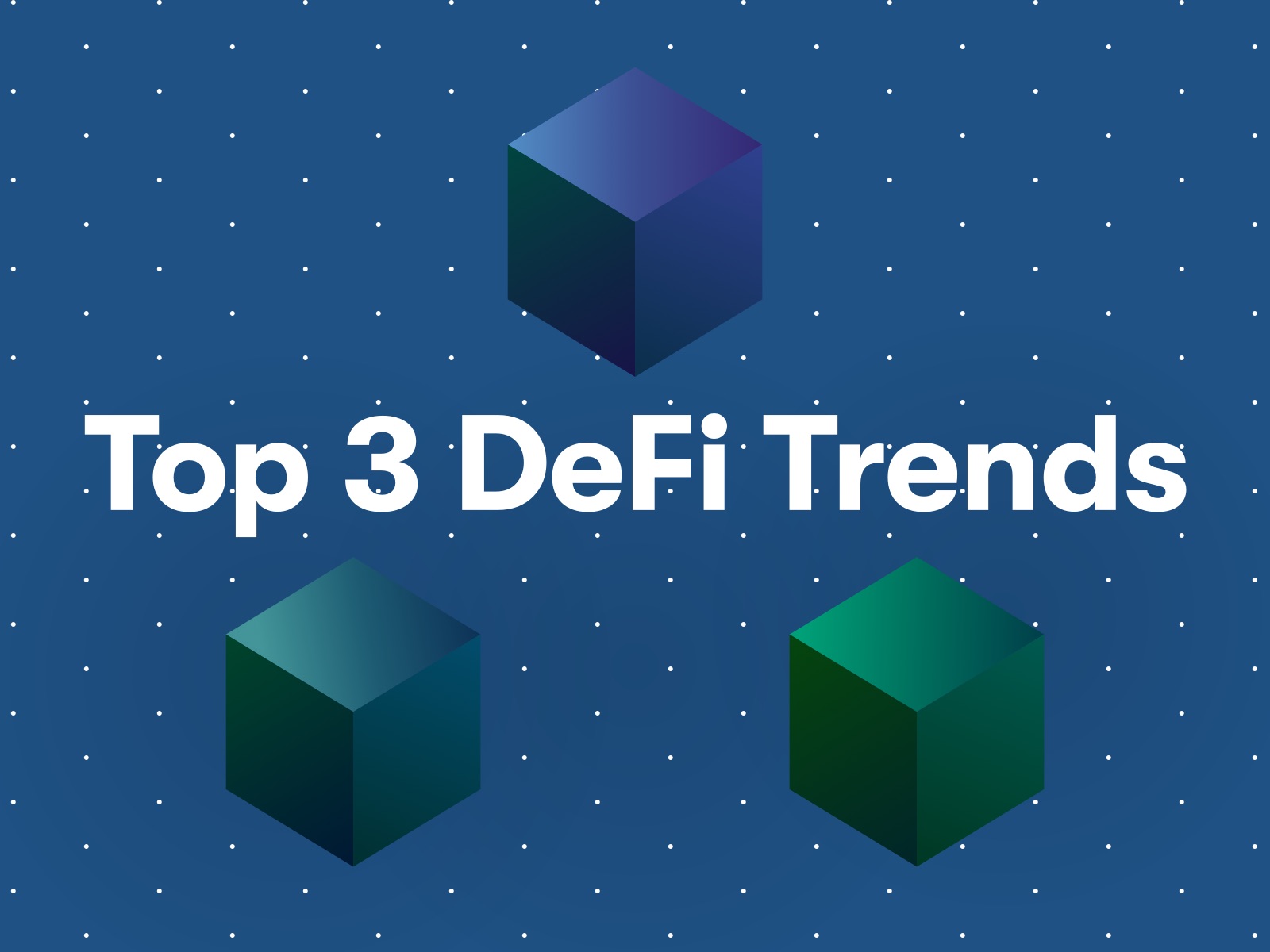 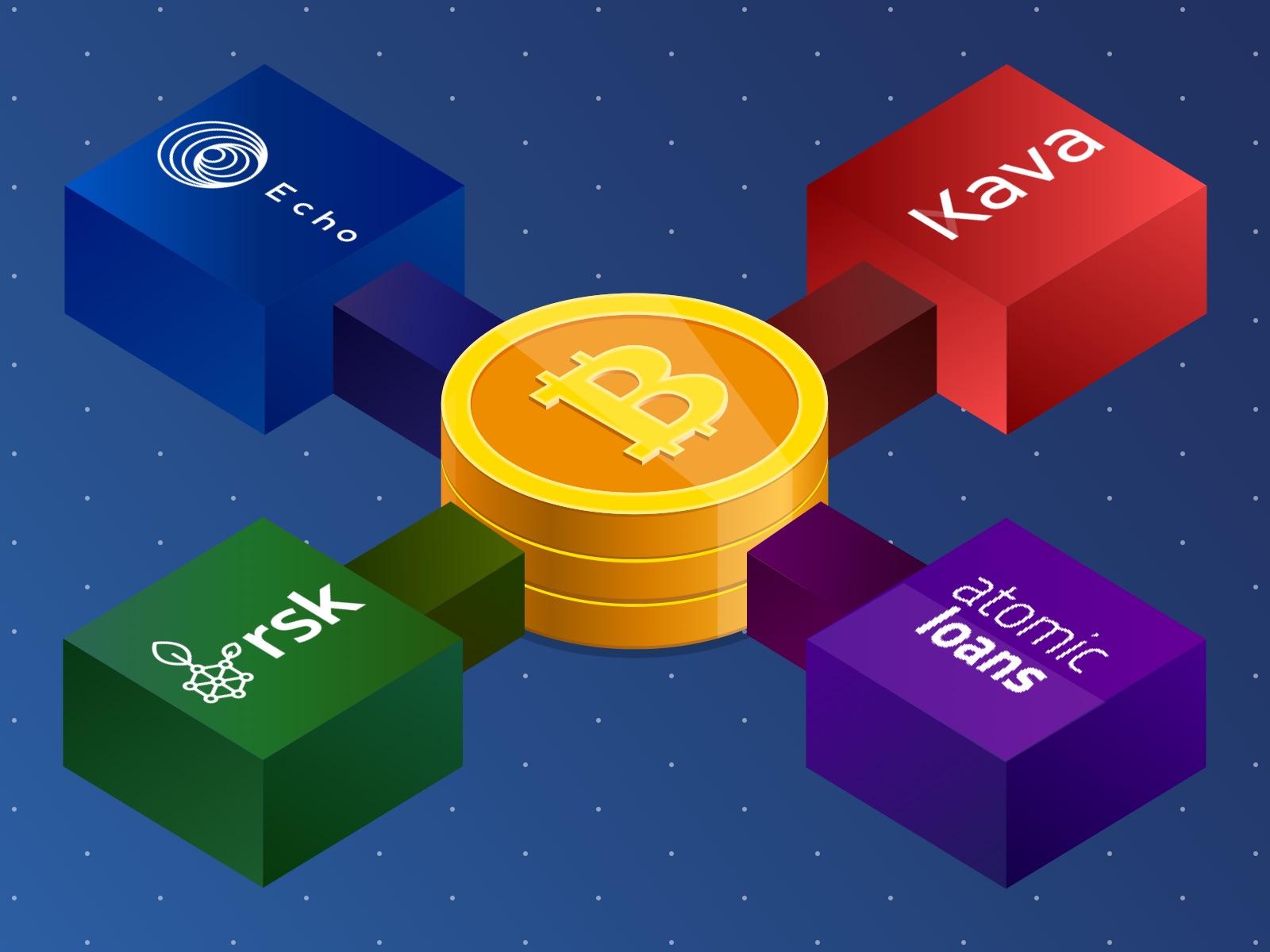