10 Quick and Dirty Facts about the bZx Hacks 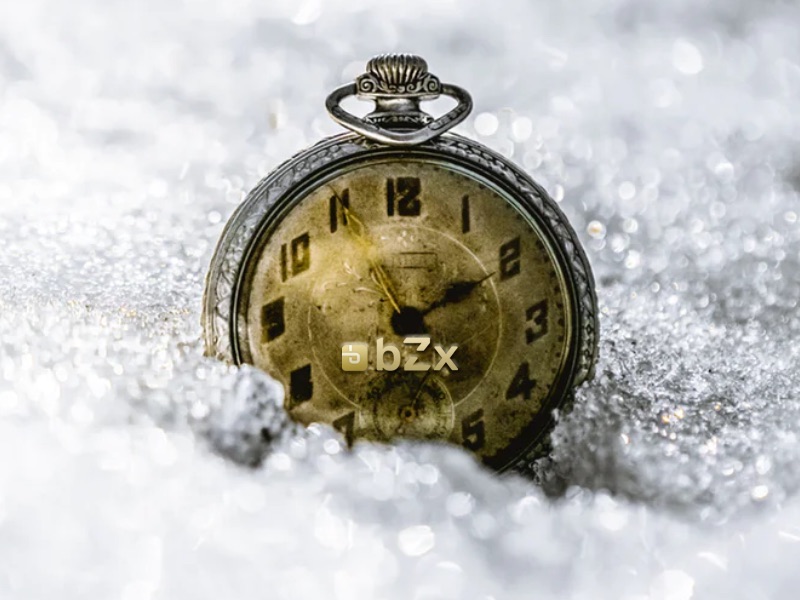 10 Quick and Dirty Facts about the bZx Hacks

These facts are brought to you by Quantstamp, a leading DeFi security company.

#3  Both hacks were each carried out in a single atomic transaction (attack 1) (attack 2).

The first hack interacted with 5 different protocols (Kyber, Uniswap, dYdx, bZx and Compound) and over 25 smart contracts; this highlights the massive composability of these money legos. This all took place in a single transaction.

#5  Flash loans were used in both hacks, but they worked as intended.

Flash loans were never exploited. Their purpose in the attacks were to provide the attackers with enough capital to produce massive slippage in low liquidity DEX markets.

#6  The 1st attack was not an oracle attack.

#7  The 2nd bZx attack was an oracle attack.

bZx made the mistake of calculating the value of collateral within their system using DEX price oracles. The attacker took advantage of this by causing massive slippage in sUSD DEX markets in order to temporarily inflate the value of sUSD calculated within the bZx system. Once the attacker took out the loan, the position was instantly “underwater” because of the inflated value of the collateral.

#8  Each hack left an underwater position open in bZx.

#10  These hacks may have been conducted by two different people.

There is no evidence that these attacks were conducted by the same person.

Get your DeFi app secured by Quantstamp
Secure Now! 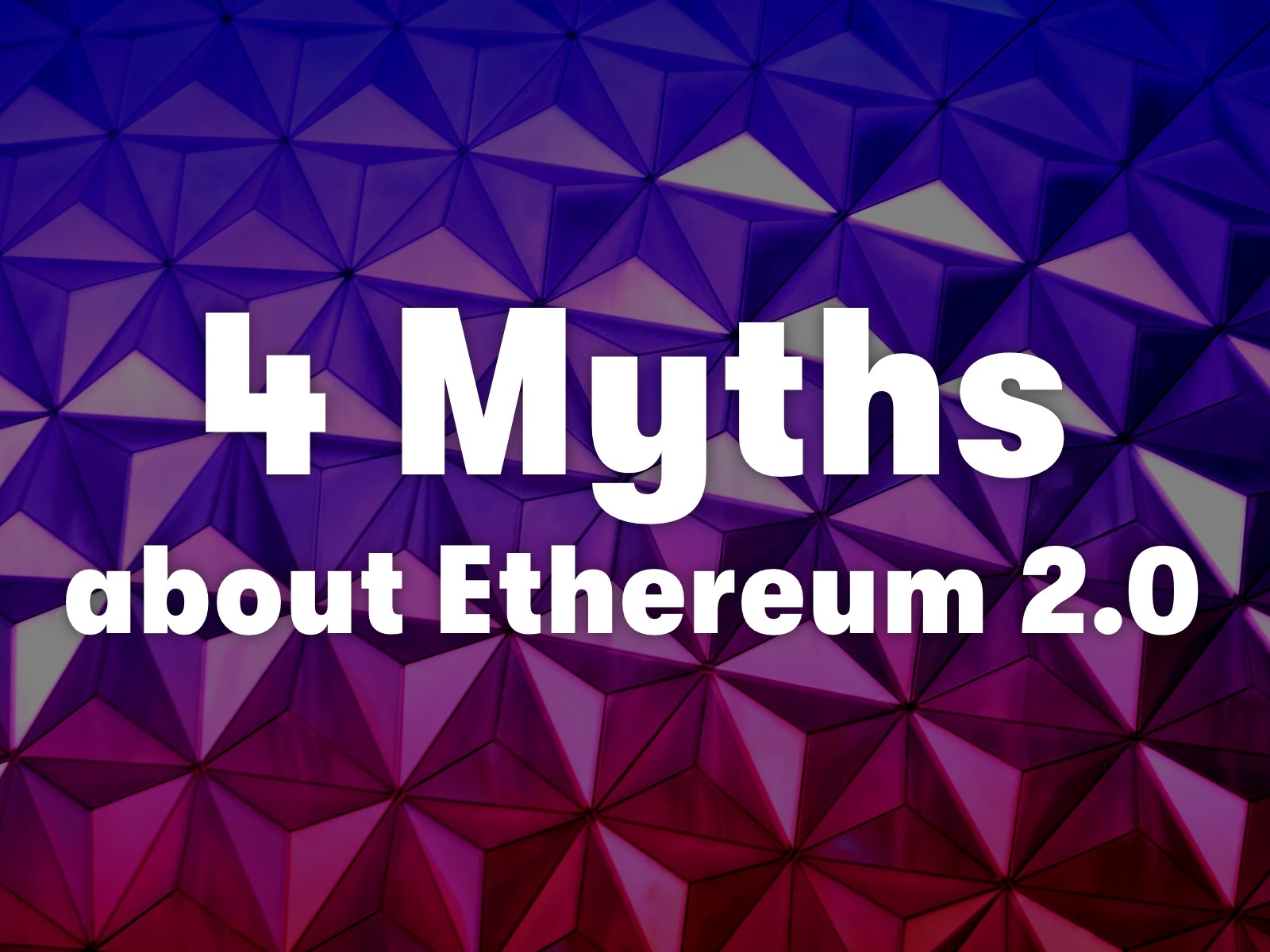 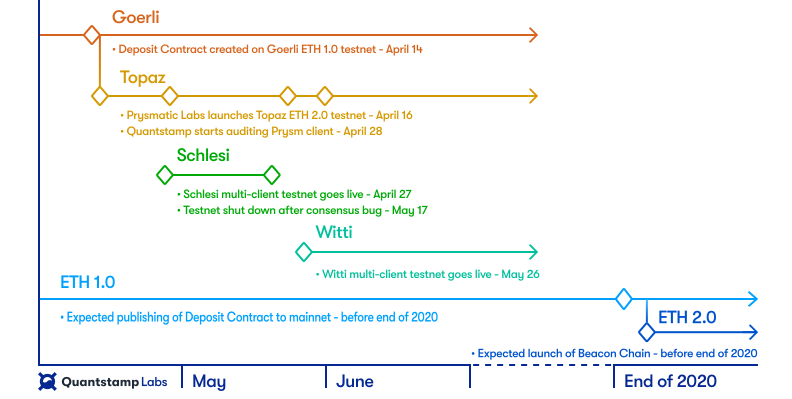 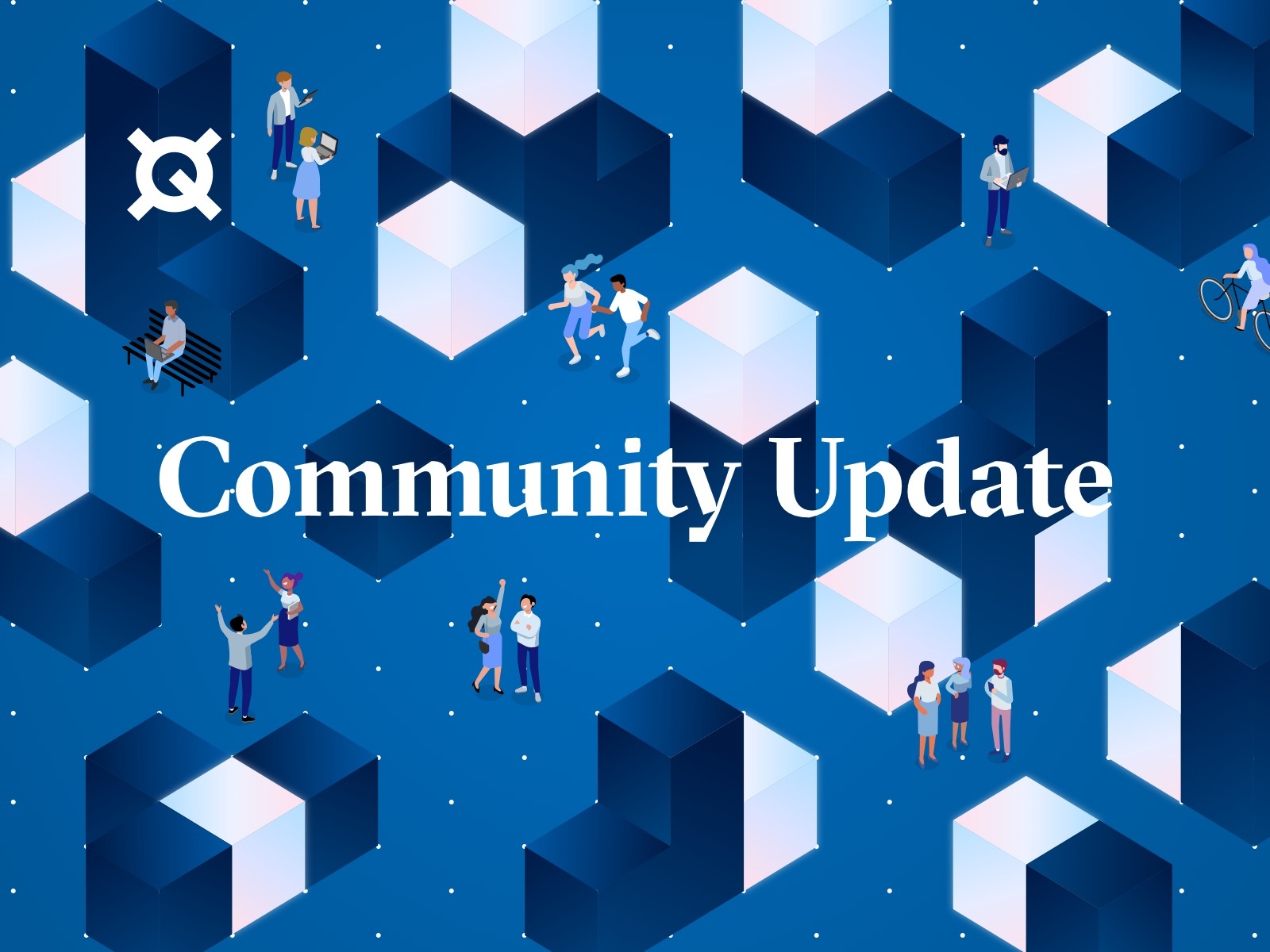 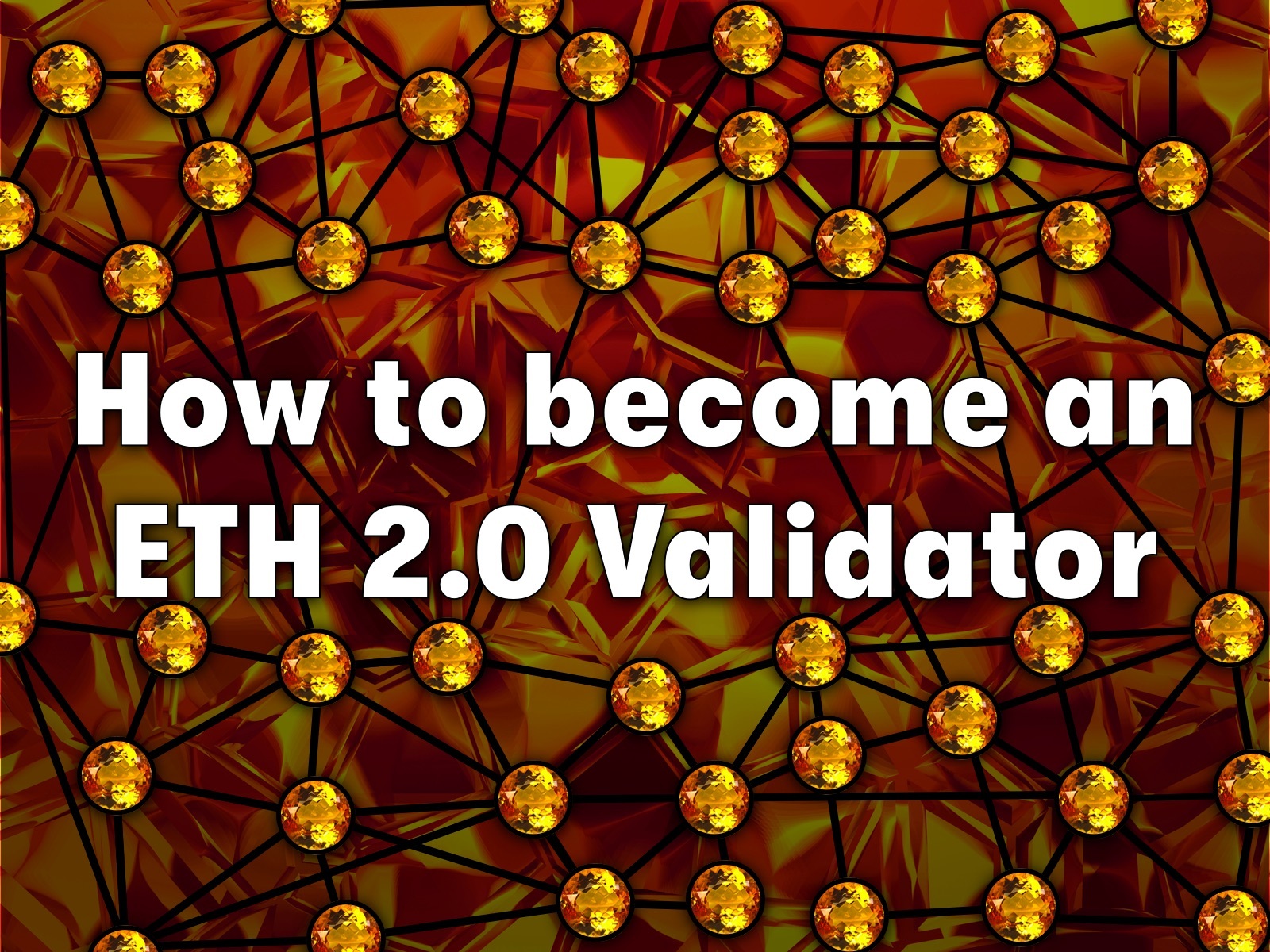